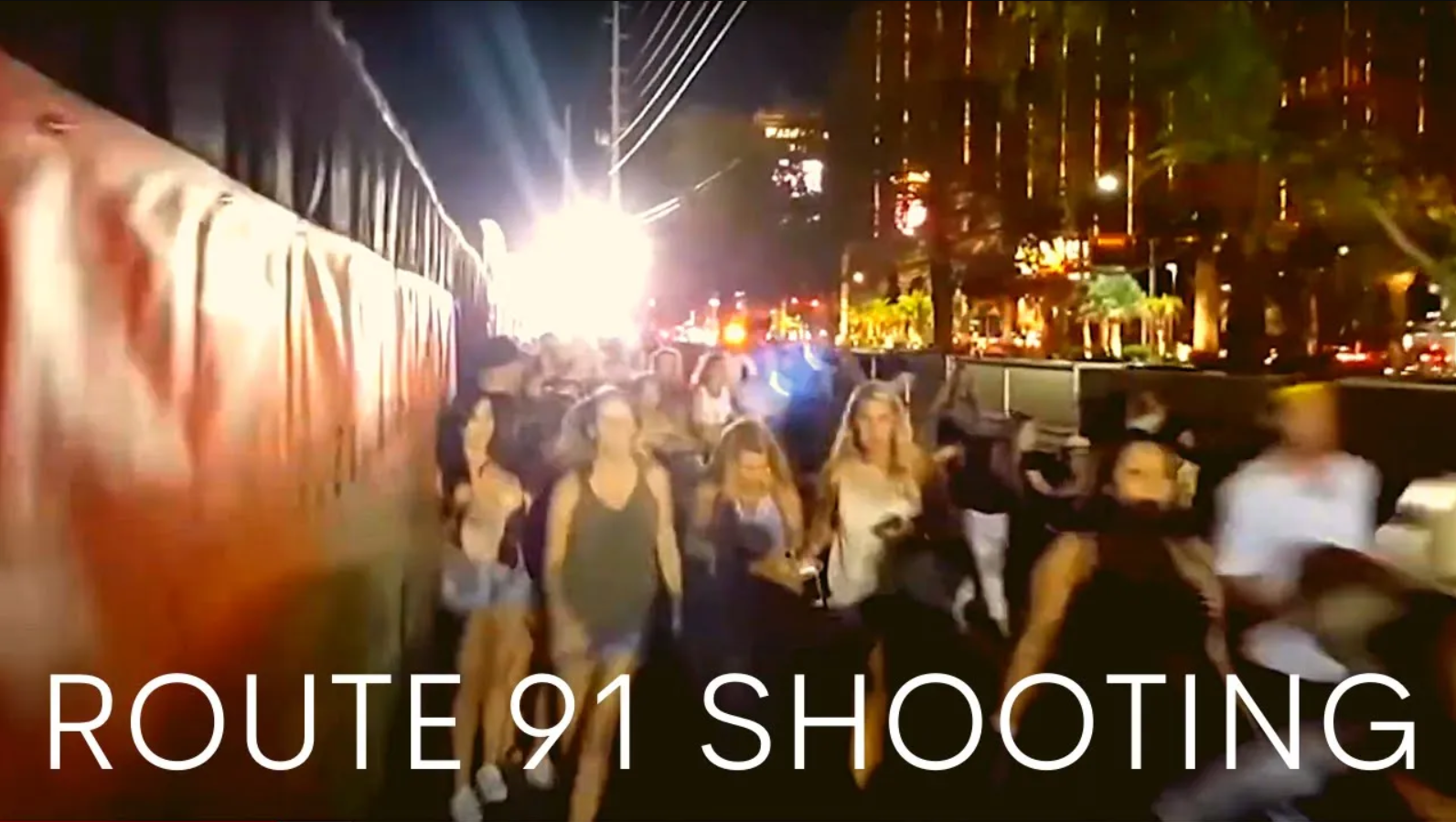 This year marks the fifth anniversary of the Route 91 Harvest Festival and I still remember that night like it was yesterday. This will forever be part of Las Vegas history.

On October 1, 2017, Stephen Paddock, a 64-year-old man from Mesquite, Nevada, opened fire on the crowd attending the Route 91 Harvest music festival on the Las Vegas Strip in Nevada. From his 32nd-floor suites in the Mandalay Bay hotel, he fired more than 1,000 bullets, killing 60 people and wounding at least 413. The ensuing panic brought the total number of injured to approximately 867. About an hour later, he was found dead in his room from a self-inflicted gunshot wound. The motive for the mass shooting is officially undetermined.

The incident is the deadliest mass shooting committed by an individual in United States history. It focused attention on firearms laws in the U.S., particularly with regard to bump stocks, which Paddock used to fire shots in rapid succession, at a rate similar to that of automatic firearms. Bump stocks were banned by the U.S. Justice Department in December 2018, but the constitutionality of the ban remains under review as of 2022.